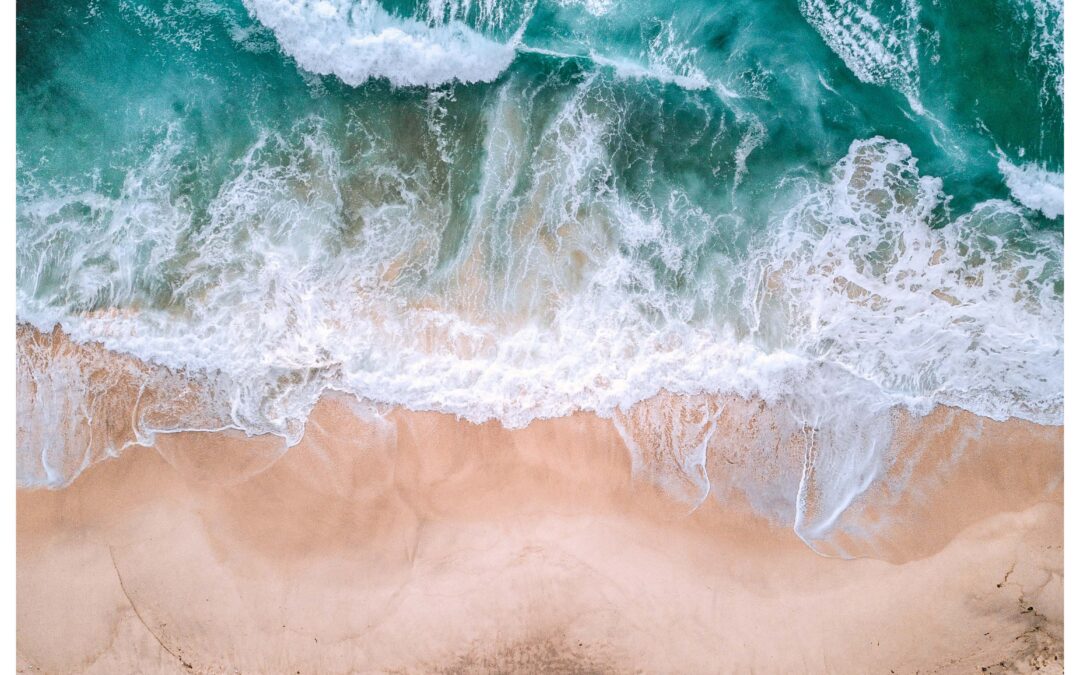 I have always been fascinated by transitions. I am sure that growing up at the beach had something to do with it. The meeting of sand and surf, sometimes tranquil, often dramatic, inspired me with a lifelong appreciation of change. I began to look for change in all its forms, to see how one thing becomes another. In high school science, I marveled at the dream of alchemy and read everything I could about evolution. In music, the transition from one key or rhythm to another became the benchmark of a good song. I came to evaluate painting in terms of how well the artist moved from one color or texture to another. The one transition I never thought much about was my own.

When I left the Navy 23 years ago I had not prepared myself for what I call “the art of military retirement”. After fumbling around for a couple of years, I began a teaching career that allowed me to keep one foot in the Navy and the other in the classroom. But my classrooms were all over the world, in countries that needed help in understanding national security threats and civil-military relations. It was basically an extension of what I had done quite often as a SEAL officer: teaching friendly and allied governments to help themselves, and to fight with America against the problems of terrorism and maritime crime. This was a rewarding second career that gave me opportunities to write (with the help of colleagues) books on these subjects. But I still wanted to write fiction.

So, in making the transition from warrior, to teacher, to novelist, I injected the theme of change into what I was writing. My novels are definitely in the “thriller” genre, but they are all stories of transition. “Jungle Rules” is about a mercenary who wants to become a husband with an ordinary life. “A More Perfect Union” is a story about a woman who hates violence but is forced to become a warrior. The third book in “The Jungle Rules Trilogy” will be another story of transition. I hope these books make you think about your own transitions in life more deeply than I did as a young man.