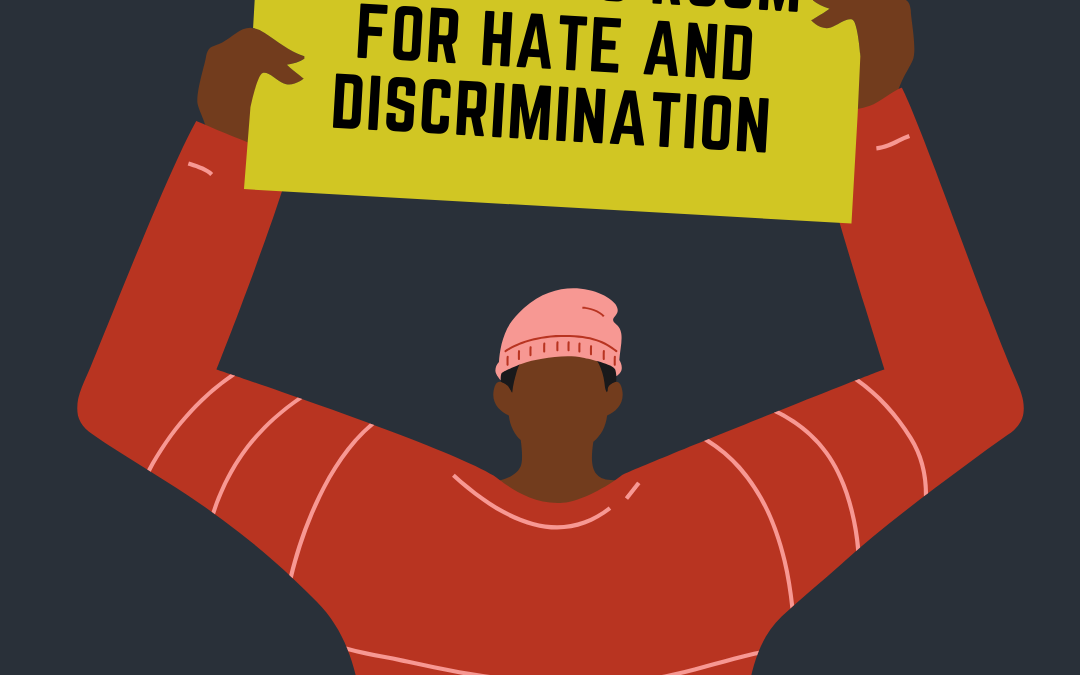 American citizens have split into two political camps.  For brevity, let’s call them Right and Left.  The split began with the formation of modern political parties, but the “factionalism” feared by the founding fathers – and realized during the last three decades – has evolved into “militant” behavior on both sides.  That behavior has now taken on a martial tone.  We are in a “cold civil war”, with regular usage of firearms and explosives.  What would it take to turn this into a hot civil war – where citizens are actually killing each other in mass quantities?

Not much, I’m afraid.

George Floyd’s murder at the hands of police officers and three weeks’ worth of Black Lives Matter protests.  Largely peaceful street demonstrations have turned violent due to agitation from outside the BLM movement.  There is evidence that both extreme leftist and extreme right-wing elements are behind the hijackings.  What’s the difference?  Leftists are protesting both the regular killing of unarmed black men by police, and the government they believe has failed to curtail it.  The most extreme want to “defund” the police (whatever that means).  The right wing is angry at the BLM demonstrators (conflating them with violent mobs), and at the government they say leaves them on the street.  The right, in a reasonable call to protect the police, often chants “Blue Lives Matter”.  What’s the score of this contest so far?

Neither side is winning; both are losing.

This is a culture war that is gathering strength and ugliness with each passing day.  President Trump and his attorney general are with the right wing.  Trump’s base is following the script.  The rest of the country is on the left (there is no middle ground).  One of the many frightening aspects of this mess is that one side has most of the weapons – and a lot better training.  The left is a confusing mix of activists with myriad agendas.  Antifa itself is not an organization, but rather a loose network of extremists who sometimes destroy property.  Not a good thing at all.  But the right is largely organized into militias and other groups (the Boogaloo, for instance) whose members actually kill people they oppose.  That includes the police.  This happened just last week in the socialist paradise of Santa Cruz, California.

If it can happen in Santa Cruz, it can happen anywhere.  And it does.  See Gilroy, California last summer.  See El Paso.  See Dayton.  See Pittsburgh.  And so on.

My second novel, A More Perfect Union, tells a scary story about right-wing hate.  I chose the year 1999 to distance domestic terrorism from the Islamist terrorism we’ve come to fear since 2001.  The book – second in the Jungle Rules Trilogy – profiles a fictional Wyoming militia trying to start a revolution in the United States. They believe they’re acting out the original the US Constitution.  I put the upside-down American flag on the cover of my book as an expression of extreme irony.  These people draw inspiration from Timothy McVeigh and other “patriots” who’ve upheld the principles of the country’s founding.

Except that hate and mass murder were not among those principles.

We have to find the middle ground again.  That is where compromise happens.  That is where decisions are made that make all our lives better.  If we are to be a country at all, we must be a society at peace within.  Tough to do when we’re all arguing on social media, and foreign powers are actively trying to divide us.  Abraham Lincoln kept the country together during the last civil war.  There’s no Abraham Lincoln out there to keep us together during this one.